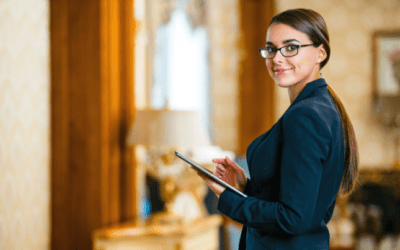 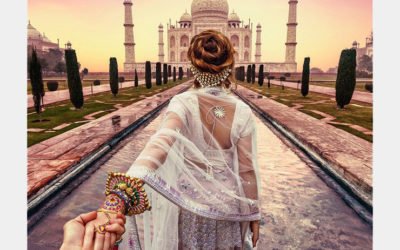 Love to travel? Have an Instagram, Twitter or Tumblr account? If you’ve ever thought of combining
your wanderlust with your social media presence in order to make a living, you may be on to something—and you
wouldn’t be the first to do it. Just look up #travel on Instagram and you’ll find more than 99 million photos
and posts from both amateur and professionals alike. There are many bloggers, Instagrammers and even YouTubers
out there today making a living and funding their adventures with income generated through social media accounts 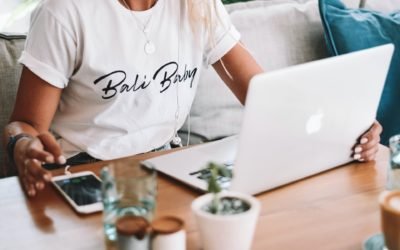 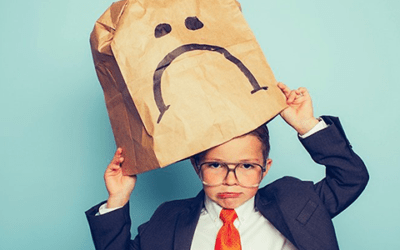 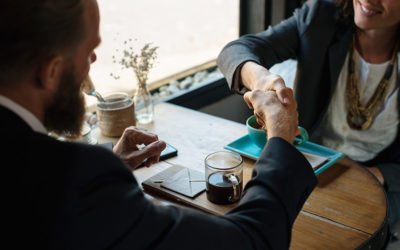 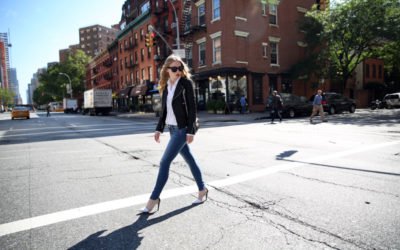 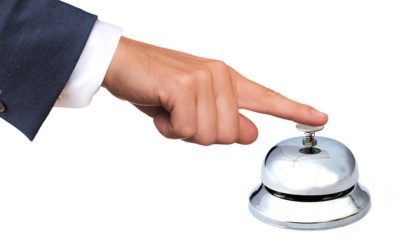 According to Les Clefs d’Or International’s official website, the organization is “an international network of men and women with common interests and goals. They have their own mystique, a combination of their expertise sources of inside information, intelligence and communication.” So where does this so-called mystique come from? Well, first of all, it hides behind those gleaming golden keys, crossed prominently on the lapels of any member concierge’s uniform or suit. According to the organization, the keys (les clefs in French) symbolize 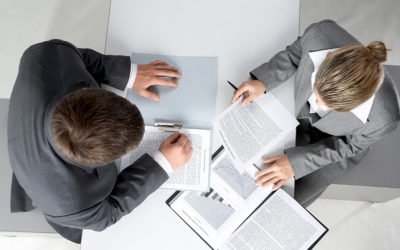 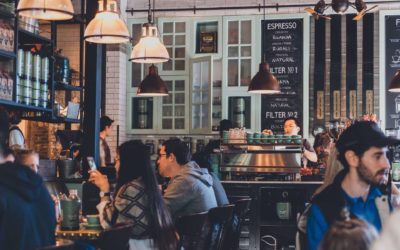