Working in hospitality can be tough, no matter who you are. But, for people who are neurodivergent even a typical shift at work can be challenging. That’s why it’s important to embrace and promote neurodiversity at work and try to understand how everybody can benefit from those who think differently.

Neurodivergence is a term used for describing how someone’s brain operates in a different way than those around them. It is broadly used to refer to people with conditions such as ADHD, Autism, Dyslexia, or Tourette’s Syndrome.

However, being neurodivergent isn’t a disability. It may present some challenges for individuals with these conditions, but their neurodivergence can also be an asset. They have a unique way of thinking and interacting with the world that allows them to approach things differently than their neurotypical peers.

The term neurodiversity refers to the idea that not everybody’s brain works the same way–and that’s a positive thing.

Neurodiversity is often celebrated in our public societies, whether consciously or not. We are drawn to socially awkward genius inventors or eccentric, elusive artists who push the envelope. The fact that they think, behave, and create so differently than neurotypical people is exactly why we are attracted to them in the first place.

Instead of expecting people to conform to one way of behavior or working, understanding neurodivergence means understanding that not every employee may flourish under the same conditions.

If you are neurodivergent, finding a company or employer that embraces the concept of neurodiversity is incredibly important. It can make the difference between feeling miserable and misunderstood at work or feeling empowered and supported.

Does neurodiversity benefit a company?

Diversity, in general, always benefits a company. Whether it’s cultural, ethnic, gender, or otherwise, the more diverse the staff, the stronger it can be. The same theory is true about neurodiversity.

If a company is full of people who all think and act the same way, new ideas or approaches will be hard to find. A problem that neurotypical staff are struggling with may be easy if you are a neurodivergent employee. This unique perspective allows you to approach a task from an angle that a neurotypical may not have thought of.

What are some challenges neurodiverse people face at work?

Many traditionally designed workplaces, especially in hospitality, are created with neurotypical people in mind. If you are neurodivergent, the unpredictability of working in hospitality can cause anxiety. It means adapting to ever-changing shift schedules when consistency would serve you better.

Also, many hospitality settings, like restaurants, are riddled with elements that can be distracting if you struggle with concentration. Sudden noises, bright lights, and intermittent shouting can be a lot to work through!

If you are neurodivergent, it can be incredibly difficult to have forced social interactions. Especially in a work setting while trying to accomplish your goals and stay on task. What may seem like an easy interaction for neurotypical people might be exhausting, frustrating, or distracting to someone who is not. For this reason, a neurodivergent person might not excel as a waiter but could perhaps be an incredible force in the kitchen.

However, that doesn’t mean that neurodivergent people don’t like socializing at all. They just prefer to do it on terms they are comfortable with or with people who understand them. If you work with someone who is neurodivergent, trying to understand and support them will allow you to learn from their different way of thinking.

At Hosco, we are dedicated to supporting hospitality professionals of all backgrounds and life experiences. Join our open hospitality network to connect with employers and industry peers who feel the same as we do! 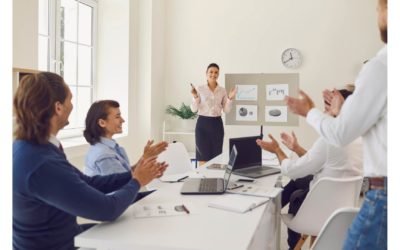 Hotel Sales Manager: How to Become the Best

The hotel sales manager is one of the most important roles in a hotel’s hierarchy. They are in charge of filling up the rooms and bringing money in so it’s a job that’s equal parts challenging and lucrative.  So, if you’re working as a hotel sales executive and want... 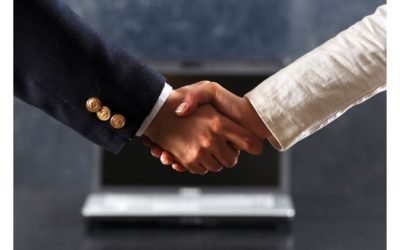 Becoming a hotel sales executive means that you are on the team that drives revenue to the company. It can be a job with quite a bit of pressure to sell that you won’t find in other roles in the hospitality industry. But that pressure also comes with financial rewards... 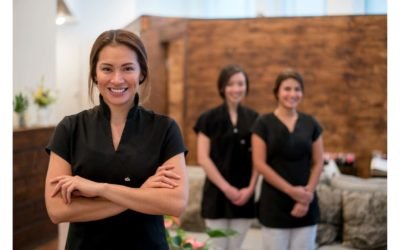 The Top Spa Resorts in France

When people think of jobs at spa resorts they often imagine them in exotic locations by the beach. That can be a fun fantasy to entertain but the reality is that people want a place to disconnect and unwind without flying halfway across the world. To help you show you...