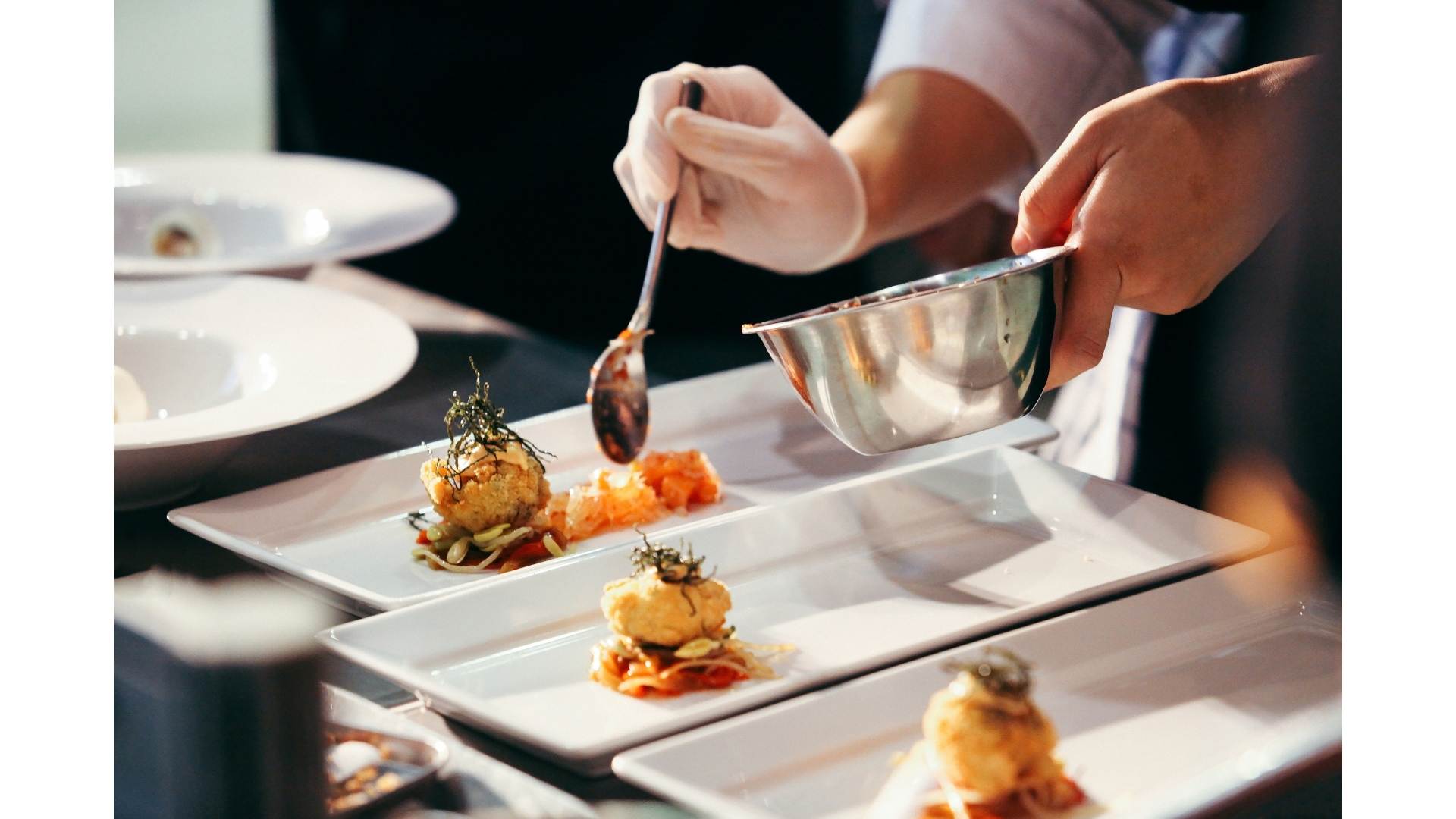 #ChefLife: A Career That Takes You Places

The career path of a chef is perhaps the most dynamic of any in hospitality.

Great chefs are respected by many and seen as an authority in their industry. This reverence can turn that into an even more interesting career path.

Gordon Ramsay has built one of the most recognizable personal brands in the restaurant world. Now, he is seen as a television personality just as much as he is a chef.

He owns restaurants, hosts cooking shows, and makes silly TikTok videos with his kids. He travels to interesting locations to meet new people and learn from them.

It’s all part of how he makes a living now but everything started for him in the kitchen, washing dishes at a curry house in England.

With all these possibilities in mind, we’d like to share two success stories of Hosco members to show how dedication to your career can take you around the world.

Javier started his journey as a chef at the Argentine Institute of Gastronomy, where he learned the basic skills he needed to start his career. From there, he became a kitchen helper and, eventually, a line cook at a restaurant in Buenos Aires where he was able to develop those skills in a professional kitchen.

He moved on from his first kitchen and spent the next 6 years in Buenos Aires working in different types of kitchens to build his culinary toolbox even further.

He cooked in an Italian restaurant for two years, then he worked another two in asian cuisine before spending the final two years in a hotel kitchen for the Hyatt brand.

That’s when Javier made a jump across the Atlantic to get his first experience in European kitchens. He landed a job as a cook at a 5-star hotel in Andorra where he was able to learn and put his skills to the test.

After two years in the magical mountains of the tiny European country, Javier returned back home to Argentina. His previous local experience combined with his time in Andorra helped him secure an executive chef position at a 5-star Hilton hotel in Buenos Aires. He worked there for five years before making his next move.

Javier then spent some time as a consultant before he was drawn back to Andorra this time to work as a chef de cuisine and head chef in renowned restaurants. Then he took an opportunity at a Michelin star restaurant in Madrid, where he was challenged like never before.

After some months in a high intensity kitchen in the Spanish capital, Javier decided to head for the sunny beaches of Barcelona.

He began his time in the Mediterranean city as a restaurant chef de cuisine, started building his culinary network and quickly found a sous chef position at a luxury hotel.

From there, Javier moved on to the job he has today: head chef and consultant at a trendy restaurant in an upmarket neighborhood of Barcelona.

Marco’s career path is a great example of how you can start in the kitchen but end up in the meeting room.

Marco spent five years as a cook for a catering company in Rome where he developed all the hard and soft skills he would need to succeed on the rest of his journey.

Wanting to grow up as a professional, Marco moved on from his first company to work as an F&B director of a hotel in Sicily, where he gained four years of crucial operational experience.

He then decided it was time to leave Italy behind for a while and head to North America. Marco landed in Toronto and decided to set up his own catering company.

After three years of success, he decided to sell the company and return to his hometown, Rome, to open a traditional Italian pizza-shop with a modern twist.

But after a few years, Marco was bitten by the travel bug once again. When someone offered to buy his pizzeria, he took the opportunity to change.

He moved on from Italy again, but this time to South America. He found himself back in the role of director of F&B at a country club in Colombia. From there he moved on to the same position at a boutique hotel in Guadalajara, Mexico.

Having explored the Americas enough, Marco decided he wanted to feel the dry desert heat on his skin. He now calls Bahrain home, where he is currently working as a director of operations and F&B for restaurant groups throughout the Arab nation.

Where are you going to go as a chef?

Chopping onions and cooking dishes is only the start. If you are dedicated, motivated, and passionate enough, your kitchen skills can open up so many doors for your career. So check out Hosco’s open positions in the F&B department and make your next move today! 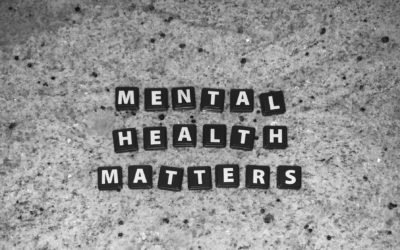 The Importance Of Mental Health For Hospitality Workers

Today is World Mental Health Day 2022! This year the World Health Organisation raises the alarm bells and advocates for health care for all. In the hospitality industry, the need is already critical. If anybody told us at the beginning of 2019 that in a few months we... 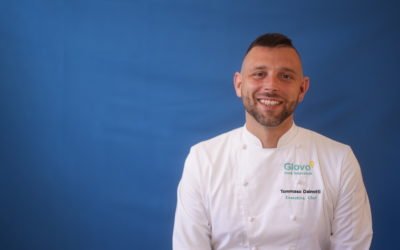 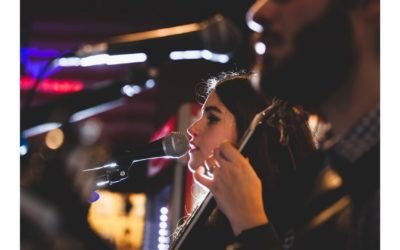 Spice Up Your Career: 4 Fun Jobs in the Hospitality Industry